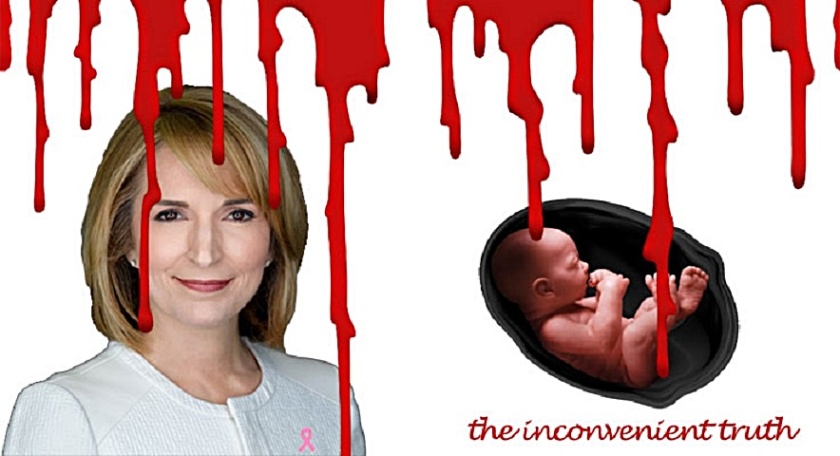 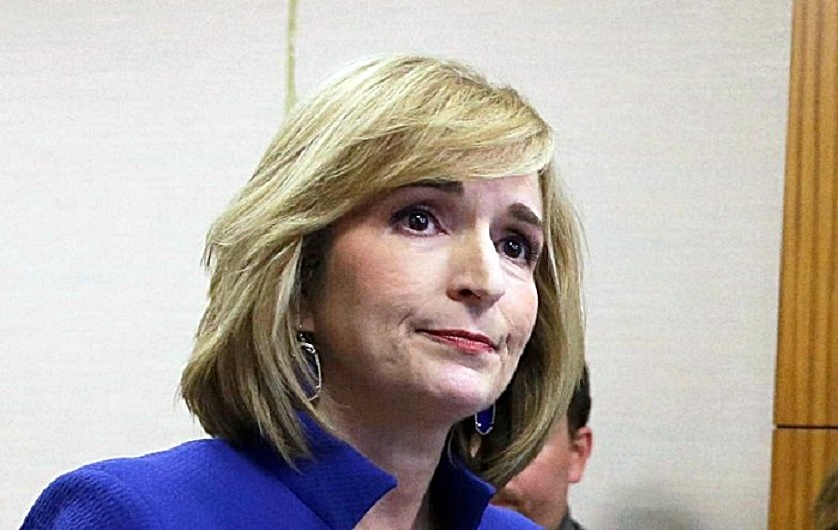 An attorney representing Planned Parenthood Gulf Coast, Josh Schaffer, has admitted that he pressured the Harris County District Attorney’s office to refocus a grand jury investigation away from his client and onto pro-life journalists David Daleiden and his associate, Sandra Merritt, of the Center for Medical Progress. Schaeffer also confessed that Assistant District Attorney Sunni Mitchell did an “end around” the State Attorney General Ken Paxton in order to share sealed video evidence with Planned Parenthood.

The grand jury later returned indictments against Daleiden and Merritt. Shaffer stated publicly that he was informed by the District Attorney’s office that no investigation of Planned Parenthood ever took place.

The admissions came in an affidavit filed as an exhibit by Harris County District Attorney Devon Anderson to a brief responding to the defendants’ motion to quash the indictments against Daleiden and Merritt.

SIGN THE PETITION: Drop the Charges Against David Daleiden and Charge Planned Parenthood

After the release last year of undercover videos taken by Daleiden, lead investigator for the Center for Medical Progress, and his associate, Susan Merritt, Paxton ordered Harris County District Attorney Devon Anderson to launch an investigation into allegations that Planned Parenthood Gulf Coast (PPGC) was illegally selling aborted baby remains for profit and altering abortion procedures to ensure that marketable organs would be available for sale.

At the “suggestion” of Schaffer, the grand jury never investigated Planned Parenthood, but instead turned its attention to Daleiden and Merritt.

Attorney General Paxton had instructed the Harris County DA’s office not to share evidence with Planned Parenthood – including CMP videos – that was obtained through the grand jury process.

Schaeffer stated in his affidavit that he immediately began to seek the unedited videos taken by the CMP from Assistant Attorney General Sunni Mitchell. Shaffer stated:

As soon as I made contact with HCDAO prosecutors in August of 2015, I began requesting the unedited video footage. Sunni Mitchell, the prosecutor who was leading the HCDAO investigation, said that she was not opposed to giving me that footage. However, she said that the HCDAO did not have any video footage other than what was available on YouTube. I suggested that she request the unedited video footage from the Attorney General’s Office. In time, I learned that she obtained it from that Office. However, I was told that the Attorney General’s Office agreed to give it to the HCDAO on the condition that the HCDAO not give it to PPGC. Mitchell told me that she would try to obtain the footage by other means.

“Schaffer essentially has admitted to collusion with the Harris County District Attorney’s Office, then denied that collusion existed,” said Troy Newman, President of Operation Rescue and a founding board member of the Center for Medical Progress. “He obviously thinks his weak attempt at a ‘Jedi mind trick’ will keep him out of trouble. He’s wrong.”

Mitchell eventually obtained the video from Murphy Klasing, one of Daleiden’s attorneys, who mistakenly released the video. Once Klasing realized that the video was under seal in Federal Court, he requested that Mitchell return the footage. Mitchell informed Klasing that she had already given it to PPGC and the National Abortion Federation, who was suing Daleiden in Federal Court.

Planned Parenthood’s attorney also admitted that at first Mitchell told him that she did not know the identity of the woman in the CMP videos that went under the pseudonym of Susan Tannenbaum. Schaffer stated that it was he who supplied Mitchell with Tannenbaum’s true name, Sandra Merritt, which enabled Mitchell to obtain indictments against her as well as Daleiden.

“We have always questioned the ability of Devon Anderson and Sunni Mitchell to conduct unbiased investigations of abortion providers after they allowed Douglas Karpen to go free in 2013,” said Newman. “In Daleiden’s case, it is clear that they were working with Planned Parenthood all along to build a spurious criminal case against pro-life activists in order to protect Planned Parenthood from prosecution. This makes the indictments against Daleiden and Merritt irreparably tainted and they should be dropped immediately.”

Mitchell was tapped by Anderson to lead a 2013 grand jury investigation into allegations brought by Operation Rescue against abortionist Douglas Karpen that he had intentionally murdered infants born alive after failed abortions at his two Houston abortion facilities. Under Mitchell’s direction and despite eyewitness and photographic evidence, the grand jury controversially failed to indict Karpen. Operation Rescue later learned that Karpen was represented by one of Devon Anderson’s closest friends, Chip Lewis, who is also her largest campaign contributor.

In her responding brief opposing the defense motion to quash the tainted indictments, Anderson makes one more startling admission. She acknowledged that her office violated the law when it made public Daleiden and Merritt’s indictments before they were served or placed in custody or under bond.

However, Anderson attempts to downplay the violation as “harmless” and a “technical violation” that is “inconsequential.” She appeals to the court to simply ignore this violation.

“Any time due process is not followed in the course of a criminal prosecution, it is anything but ‘harmless,’” said Newman. “It dangerously erodes the ability of the public to have confidence in the competency and honesty of the prosecutor’s office.”

Operation Rescue has repeatedly reported on evidence that raises suspicions of corruption in the Harris County District Attorney’s office and has called for Devon Anderson’s resignation along with the appointment of an independent special prosecutor to reopen the case against Planned Parenthood.

A hearing on the motion to quash is set for July 26, 2016. At that time, Daleiden’s Houston attorney Jared Woodfill plans to put Planned Parenthood’s Josh Schaffer on the stand.

“The collusion between the DA and Planned Parenthood lawyers will be flushed out during this hearing,” Woodfill told Breitbart Texas. “We will put Planned Parenthood’s lawyer on the stand and will expose the witch hunt that ended up with the indictment of my client but let baby part selling Planned Parenthood Gulf Coast get off scot-free.”

But whether or not Woodfill’s plan succeeds remains to be seen. The judge that will oversee that hearing is District Judge Brock Thomas – Devon Anderson’s former law partner.

“We can only hope and pray that Anderson’s former law partner isn’t as corrupt as she is,” said Newman.

LifeNews.com Note: Cheryl Sullenger is a leader of Operation Rescue, a pro-life that monitors abortion practitioners and exposes their illegal and unethical practices.

LifeNews.com is an independent news agency devoted to reporting news that affects the pro-life community. With a team of experienced journalists and bloggers, LifeNews.com reaches more than 750,000 pro-life advocates each week via our web site, email news reports, social networking outreach and weekday radio program.

LifeNews.com also acts as a service provider to furnish news content to media that share the pro-life perspective. The topics covered by LifeNews.com include abortion, assisted suicide and euthanasia, bioethics issues such as human cloning and stem cell research, campaigns and elections, and cultural legal and legislative issues as they affect the pro-life community.

Formerly the Pro-Life Infonet, LifeNews.com has been harnessing the power of the Internet since 1992 to bring pro-life news to the pro-life community. We’ve developed a reputation for fairness, accuracy and timeliness in our two decades of service. We are not affiliated with any organization, religious group, political party or church denomination.

As the founder and Editor of LifeNews.com, Steven Ertelt has provided the pro-life community with news via the Internet since 1993. He also serves as the President of Colorado Citizens for Life, a statewide pro-life group, and a member of the board of directors of the National Right to Life Committee. He is … READ THE REST