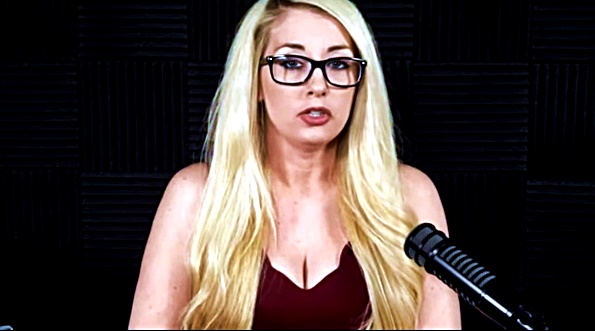 What is a PSYOP?

Essentially a PSYOP is a mind-game to manipulate a person or persons.

With this framework check out the title of Millie Weaver’s (aka Millennial Millie) latest documentary: “PSYOP The Steal”. The documentary examines the disinformation used by Dem-Marxists to exploit the protest of Trump Supporters on January 6, 2021. The Documentary is not quite 90-minutes in length. It is very informative but be forewarned Millie does not edit out the profanity typically aimed by valueless Dem-Marxists aimed at value-minded Conservative Trump Supporters.

I discovered the documentary via an uncensored media platform that pointed to a Weaver video on Youtube calling itself a watch party for the release of the Documentary that included the obvious reason that “PSYOP The Steal” would not be on the Censorship-crazy Youtube. Here is the Youtube Millie watch announcement:

Special call in guest Michael Yon! This video is too controversial to post on YouTube! To watch the full documentary, go to: https://www.millennialmillie.com/post/psyop-the-steal

It is from the Youtube description that I first went to Weaver’s website to view “PSYOP The Steal”. There she does not depend on any video platform posting her own with this direct video link: https://www.millennialmillie.com//?wix-vod-video-id=undefined&wix-vod-comp-id=comp-jx9p57yh 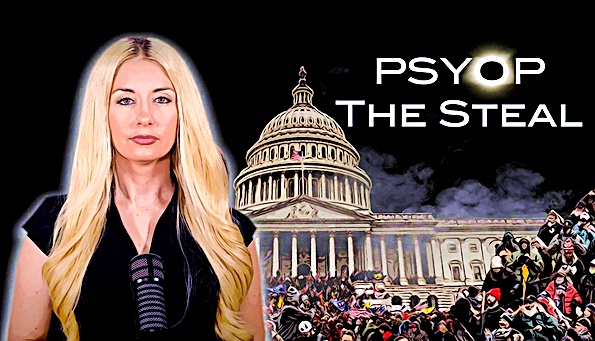 Be sure to examine Millie Weaver’s Millennial Millie content. For the sake of brevity here is the Bitchute version of the Weaver Documentary on nefarious Marxists and RINOs on the date used to make Conservatives appear bad in psyop public manipulation.

Exposing The Plan To Siege the US Capitol On January 6th, 2021
What happened on January 6, 2021 was part of a well prepared contingency plan to disrupt President Trump’s chances contest the election results riddled with accusations of fraud. Now Let me reveal some of the “shadow actors” involved in it.