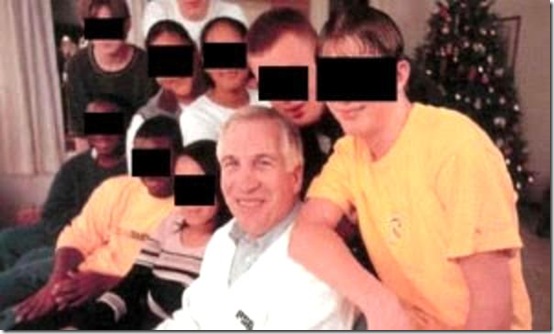 The Homosexual Agenda has gained more and more traction in America over the last few decades. Thanks largely to the promotion of homosexuality by Left-minded Hollywood and Television a homosexual lifestyle has been accepted as normal by a large chunk of Americans.

Thanks to homosexual activism the American government has passed special laws that provide equal rights to a subculture that is ungodly and immoral according to the Bible – the Word of God. The more the government protects immorality the more it will grow. Legalized immorality is justified immorality.

Largely due the complimenting support of Education Unions and Education activism, homosexuality is taught to our children to be accepted rather than to be vilified as immoral. Leftists and homosexual activists love to dodge the morality of homosexuality because of the problem within the Roman Catholic Church in which celibate Priests have been caught as pedophiles. AND worse the Catholic leadership hierarchy has tried to bury the problem of pedophile Priests by reassigning them rather than defrocking them and turning them over to the police.

So does Pedophile Priest problem justify homosexuality? NO! It is still immoral.

I have been pointed to an opinion piece by Linda Harvey that shows that the promotion of the deviancy of homosexuality as normal is now infiltrating the safety of our children. She uses the conviction of serial pederast Jerry Sandusky – a former Penn State assistant coach – to drive the point home that the Homosexual Agenda has allowed society to look the other way as an adult male molests young boys in their formative years. Guess what this will lead society to accept just as society began to accept homosexuality in general?

That would be the legalization of Man/Boy relationships in which an adult predator can legally solicit sex from a minor boy.