Recent info from the State Department indicates the Chinese Communist Party (CCP) Virus (aka COVID-19) was a bioweapon research gone bad incident. This is info long pooh-poohed by Dem-Marxist and undoubtedly will be ignored by Beijing (Dementia) Joe Biden. All I have to say is, “DUH!”

The US State Department’s former lead investigator who oversaw the COVID-19 task force into the origins of the virus believes SARS-CoV-2 escaped from the Wuhan Institute of Virology, and may have been the product of bioweapons research, according to Fox News. 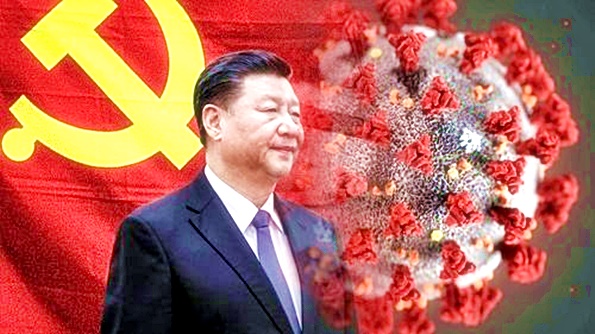 “The Wuhan Institute of Virology is not the National Institute of Health,” David Asher – now a senior fellow at the Hudson institute – told Fox News in an interview, adding: “It was operating a secret, classified program. In my view, and I’m just one person, my view is it was a biological weapons program.”

Asher has long been a “follow the money” guy who has worked on some of the most classified intelligence investigations for the State Department and Treasury under both Democratic and Republican administrations. He led the team that uncovered the international nuclear procurement network run by the father of Pakistan’s nuclear program, AQ Khan, and uncovered key parts of North Korea’s secret uranium enrichment. He believes the Chinese Communist Party has been involved in a massive cover-up during the past 14 months. -Fox News

“And if you believe, as I do, that this might have been a weapons vector gone awry, not deliberately released, but in development and then somehow leaked, this has turned out to be the greatest weapon in history,” Asher told a Hudson Institute panel discussing the origins of the pandemic. “You’ve taken out 15 to 20 percent of global GDP. You’ve killed millions of people. The Chinese population has been barely affected. Their economies roared back to being number one in the entire G20.” 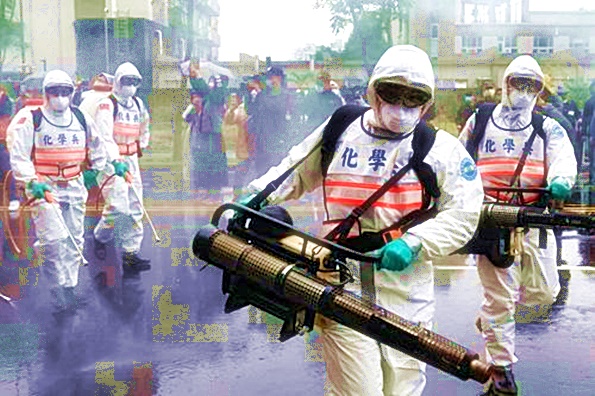 According to Asher – who interfaced with the Chinese government as the State Department’s lead representative during the 2003 SARS outbreak – the CCP’s behavior surrounding COVID-19 reminds him of criminal investigations he’s overseen.

“Motive, cover-up, conspiracy, all the hallmarks of guilt are associated with this. And the fact that the initial cluster of victims surrounded the very institute that was doing the highly dangerous, if not dubious research is significant,” he said.

At first, China said the COVID19 virus originated in the Wuhan Seafood Market – but the problem with China’s theory: the first case had no connection to the market. Last fall the US obtained intelligence that indicates there was an outbreak among several Wuhan lab scientists with flu-like symptoms that left them hospitalized in November of 2019 – before China reported its first case. Asher and the other Hudson Institute panel experts said that in 2007, China announced it would begin work on genetic bioweapons using controversial “gain of function” research to make the viruses more lethal. -Fox News

In 2016, China stopped talking about their research at the Wuhan Lab – which Asher believes is when the CCP went form biodefense research to offense – in the same year as a Chinese state television commentator claimed: “We have entered into an area of Chinese biowarfare, and including using things like viruses. I mean, they made a public statement to their people that this is a new priority under the Xi national security policy,” according to Asher. 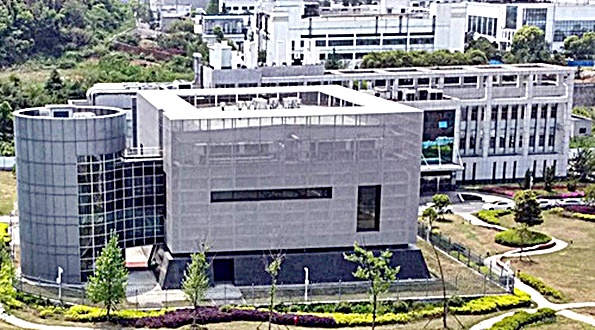 When China began funding research at the WIV in 2017, they stopped talking about their research into COVID “disease vectors which could be used for weapons.”

According to State Department official Miles Yu, who co-wrote a recent WSJ op-ed with former Secretary of State Mike Pompeo about the virus’ origins, “China has been involved in this type of virus research since 2003, the SARS outbreak,” adding “China’s biosafety standard is really low and is very dangerous. So this is an accident waiting to happen.”