If you listen to Dem-Marxists and their media propaganda machines (e.g. NYT 1619 Project), YOU are being lied to and brainwashed to believe lies. With that in mind, I discovered a well thought out post on the idiocy of forcing present day Caucasians pay reparations to present day Black Americans for the sins of historical slavery. 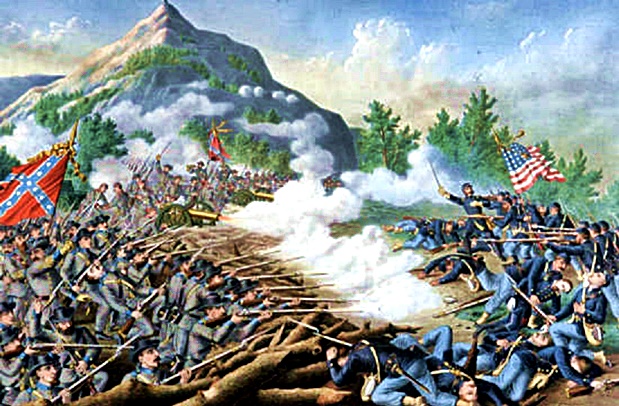 Many Americans died to end slavery

There has been a lot of talk about white folks needing to pay reparations to black folks in order to make amends for the legacy of slavery in the United States. One definition of “reparations” I found was:

“the making of amends for a wrong one has done, by paying money to or otherwise helping those who have been wronged.” — Google “definition of reparations”

Where exactly are there any living black Americans today who were actually harmed personally by slavery? I don’t see any. Pretty sure all those folks are long since dead and buried.

As to the modern descendants of those black Americans who were truly wronged by slavery, a pretty good argument can be made that no matter what happened in the past, modern African Americans have far more opportunities in America today than they would have about anywhere else. Modern immigrants of color refute by their success that racism or skin color is truly an impediment to success in modern America.

As far as slavery goes I don’t think there are any modern Americans who have any real claim on anyone else based on what happened over a century and a half ago. From a political standpoint I think the motivation is obvious. One political party is getting a little nervous about keeping the black vote in line and are looking for some way to buy it for a little longer.

The other side of the equation is trying to find any white people who are guilty for the sins of slavery today. Maybe if you go out to some old cemeteries and start digging up the bones of long dead slave owners you can find the culprits, but doubt that would be very profitable for anyone.

Also are you going to dig up some of those old slave owners who were black? See Slavery where I talk about how there were free blacks and native Americans who owned black slaves.

A lot of Americans never owned slaves and lived in parts of America where slavery had been outlawed. A lot of those folks died in America’s bloodiest war to end slavery in America. A lot more Americans had ancestors who came to America after slavery had ended and their families had no part whatsoever to do with slavery.

As far as I can tell those yelling the loudest about paying reparations believe that all white people should have to pay. That idea is fundamentally racist to the core. Basically they are saying white folks are guilty because they are white, regardless of their own personal actions or those of their family for generations past. People who say that are as racist as any KKK member and should be morally condemned by any rational person, regardless of their skin color.

How could we possibly implement reparations today except by basing it on race? That is racist.