I live in Oklahoma. I do not live in Oklahoma’s 5th Congressional District whose current incumbent is Pelosi/Schiff in the tank Dem Kendra Horn who voted along with other Dems (less two) to proceed with an Impeachment inquiry against President Trump when no one – as in ZERO – can list an impeachable offense.

Of course the Republicans haven’t held their primary yet in Oklahoma. According to Ballotpedia (uncertain of site’s last update), here is a list of Republicans looking to unseat impeachment-nutcase Horn:

According to the same Ballotpedia link the Oklahoma primary and general election dates are as follow:

If I lived in OK-5 I would toss my support behind Stephanie Bice who seems to be running the best campaign so far to get her name out there. But to be honest (unless one of these GOP candidates is a Never Trumper), I’d vote for any of them to unseat an Impeach-Trump-Dem like Kendra Horn. Bice is a Trump supporter. Here’s an excerpt from her bio on the Bice Campaign website: 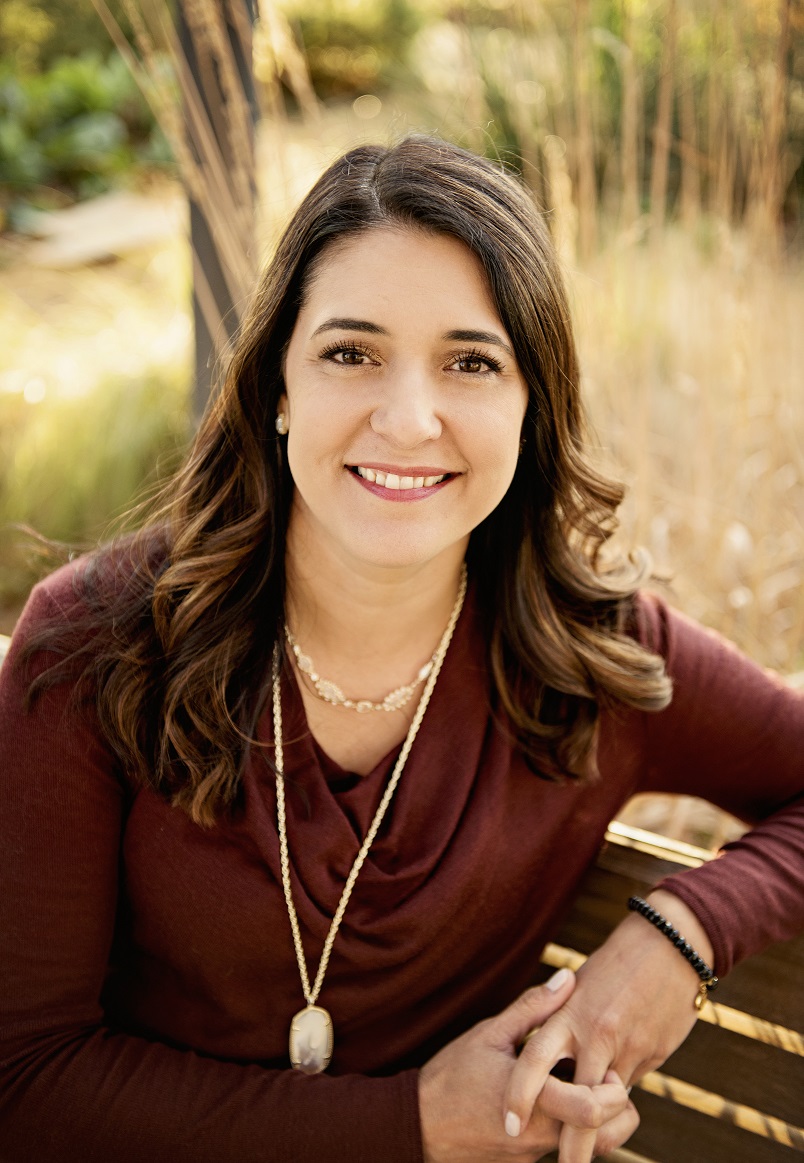 In a few short years, Stephanie Bice has earned a reputation as one of Oklahoma’s most effective conservative leaders. Elected to the State Senate in 2014, Stephanie serves as Assistant Majority Floor Leader in the Oklahoma Senate and Chair of Senate Finance Committee.

Stephanie’s leadership skills and abilities garnered state and national attention. She received the Oklahoma State Chamber of Commerce Rising Star award and was selected a member of the Governing Institute Women in Government Leadership Class of 2016.

A pro-life conservative, Stephanie has been endorsed by Oklahoma Right to Life and has maintained an A-rating from the National Rifle Association.

Like anyone running a campaign for Office, she is looking support. On a campaign update Stephanie Bice scored an endorsement from Folds of Honor Sr. Vice President and retired Major Ed Pulido author of “Warrior for Freedom”.

You can go to the Bice Campaign link HERE which also has a video endorsement of Major Ed Pulido. For a little inspiration for supporting Stephanie Bice the Major Pulido endorsement is below:

Posted by Bice for Congress

“You’re temporarily restricted from joining and posting to groups that you do not manage until November 20 at 7:05 PM.” So PLEASE share in your groups especially if you are from Oklahoma. My Conservative voice is currently in a restricted Facebook jail.