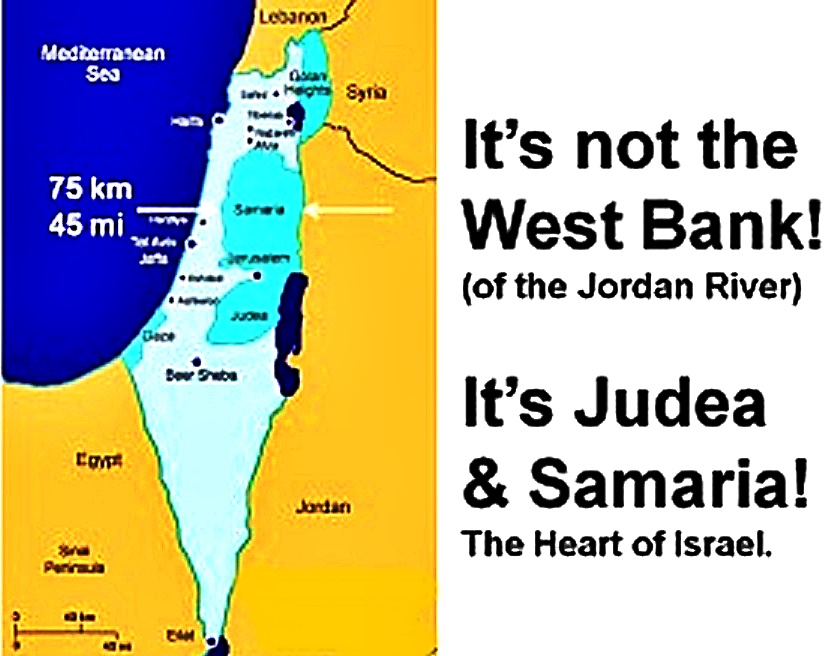 I have long believed that as long as Arabs reside in Israel’s Judea-Samaria hollering for Israel’s destruction and death to Jews, Islamic terrorism would plague Israel. I discovered today from Israpundit (which is blog cross posted from Arutz Sheva [INN]) that Geert Wilders of the Netherlands is publicly advocating something he broached in 2010. Namely, that is the transfer of Jew-hating Arabs calling themselves Palestinians to Jordan.

After all when Israel proclaimed its Independence in 1948, at least six invading attempted to destroy the restored nation of Israel of which Jordan was one. The invaders’ goal: Destroy Israel, drive Jews into the sea (i.e. genocide) and divvy up the land between the invaders. NO INDEPENDENT ARAB STATE was envisioned by the invaders. Many Arabs fled their homes in the new Israel fearing reprisals from Jews due to past mistreatment and atrocities perpetrated by Arabs. ALSO the fleeing Arabs were convinced they could escape the ravages of war and return after the invaders’ bloody victory.

Victory did not work out for the invaders and the only nation to gain land via invasion was Jordan with the actual help of British Army Officers securing Judea-Samaria. The Arab Legion rank and file began expelling, killing and desecrating Jews in the process. THEN annexing Judea-Samaria west of the Jordan River (area renamed West Bank) and officially renaming Transjordan into Jordan in a 1949-1950 process of events.

Britain’s Role in Creating and Bolstering Up Jordan While Being Against Israel; By Nadene Goldfoot; Jewish History in the Land of Israel; 4/19/16

THE TRUTH ABOUT THE NAKBA; By Robert Werdine; Think-Israel; 5/15/12

Wilders: ‘Transfer all of the Palestinians to Jordan’ 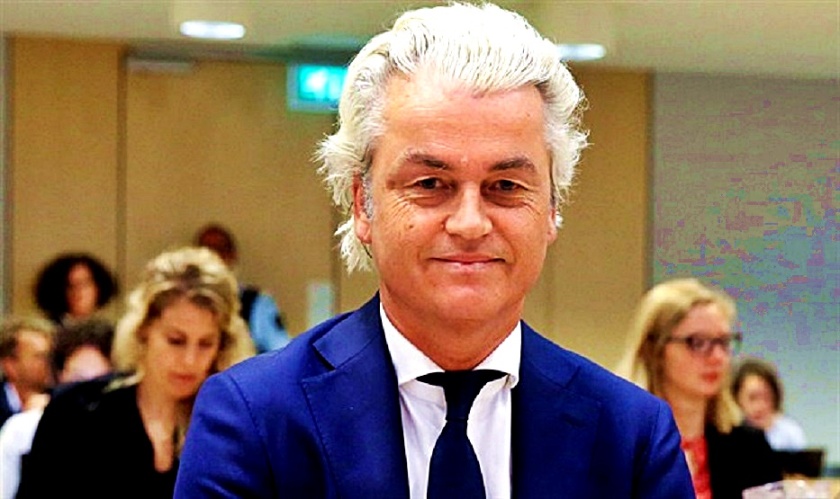 A right-wing Dutch parliamentarian is calling for the transfer of Palestinian Authority residents from Judea and Samaria to Jordan, offering the plan as an alternative to the US-backed ‘Deal of the Century’ Middle East peace plan.

Geert Wilders, chairman of the rightist Party for Freedom (PVV), said Thursday in response to this week’s US-backed economic summit in Bahrain that President Donald Trump’s Mideast peace plan was part of a futile effort to maintain the Palestinian Authority, which he called a “bottomless” well the international community has been “throwing money into in vain”.

Speaking with Dutch reported Ernst Lissauer Thursday, Wilders offered his own plan, first unveiled in 2010, as an alternative to the US plan.

“A fifty-billion dollar plan for the Palestinians was presented to the world by the US this week in oil state Bahrain,” Wilders said.

“For more than two years, work has been done on a Middle East peace plan that should end, among other things, the Palestinian-Israeli conflict. The financial part of the plan was presented to the world in Bahrain this week. A ‘Marshall plan’ that should put an end to the bottomless Palestinian well into which the UN has been depositing money in vain for sixty years.”

But, Wilders continued, there seems to be little support for the plan in the European Union, with the money being “coughed up mainly by rich Arab states.”

“In The Hague there is hardly any interest in this Trump project. My plan, the Wilders plan, is a better plan; all Palestinians back to Jordan.”

In 2010, Wilders proposed renaming the Kingdom of Jordan as ‘Palestine’, and turning the country into a homeland for residents of the Palestinian Authority.

“Jordan is Palestine. Changing its name to Palestine will end the conflict in the Middle East and provide the Palestinians with an alternate homeland.”

The PVV, which is now the second largest faction in the Dutch House of Representatives, came under fire by the Jordanian government for the proposal, which Jordan described as “delusional”.

I’m With Wilders Pertaining to Faux-Palestinians

Wilders: ‘Transfer all of the Palestinians to Jordan’