Long but worthy of the read if you want to understand the evil behind the coup plot to remove President Trump!

The following post  is very long, detailed, and informative. It is like reading a spy thriller novella. 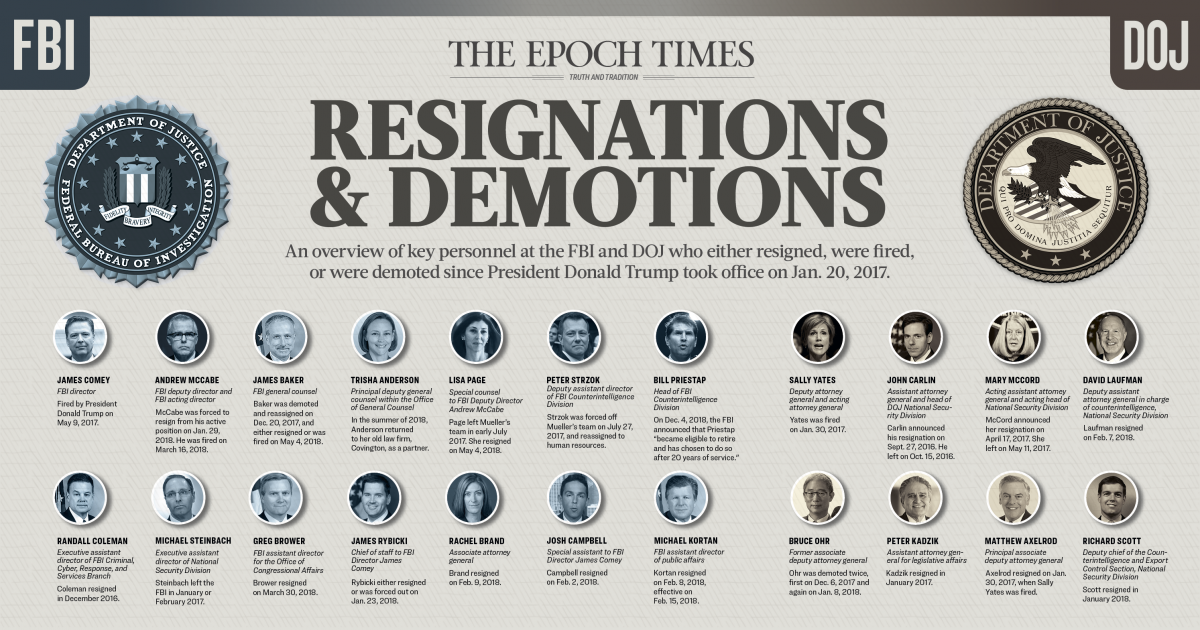 Spygate: The Inside Story Behind the Alleged Plot to Take Down Trump

Efforts by high-ranking officials in the CIA, FBI, Department of Justice (DOJ), and State Department to portray President Donald Trump as having colluded with Russia were the culmination of years of bias and politicization under the Obama administration.

The weaponization of the intelligence community and other government agencies created an environment that allowed for obstruction in the investigation into Hillary Clinton and the relentless pursuit of a manufactured collusion narrative against Trump.

A willing and complicit media spread unsubstantiated leaks as facts in an effort to promote the Russia-collusion narrative.