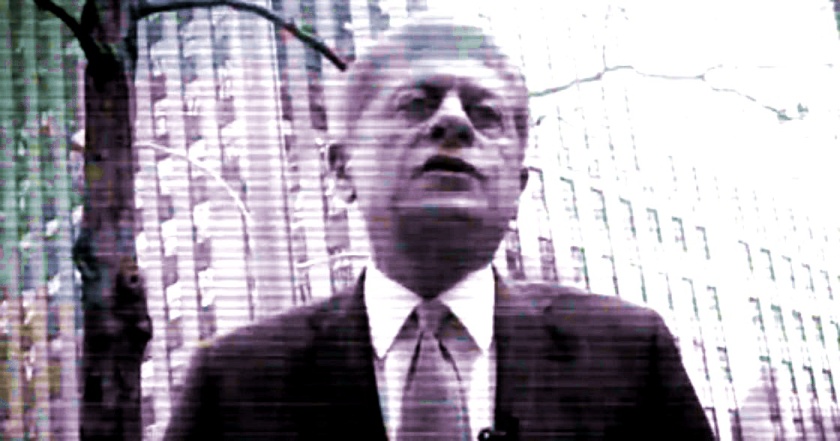 Judge Andrew Napolitano said he had sources the British GCHQ was helping Obama spy on Donald Trump. The irony is Left Stream media CNN found the same info from their sources. I wonder if the Judge’s sources and CNN’s sources were the same.

There is one egregious lack of Mainstream Media (MSM) that bothers me and should bother you immensely as an American citizen. The MSM is in full cover Barack Hussein Obama’s gluteus maximus for spying on President Donald Trump before and directly after he won POTUS on November 2016. This includes a host of Crooked Hillary acolytes.

What do these Leftist Dems have in common:

“My sources tell me there was a clear conspiracy to spy on the Trump camp to steal the presidency. … deviant political operatives who were working overtime to steal the election. Not Trump colluding with Russia.” (Obama Spygate: How Obama And Hillary Almost Stole The American Presidency; By Bill Robinson, WESTERN JOURNALISM; ISRAPUNDIT; 4/15/17)

I am quite gratified that one of the Leftist cover-ups has found a MSM reversal. CNN (in jest – Communist News Network) has released some information that confirms Judge Andrew Napolitano’s assertion that Obama was also using British Intelligence to spy on Trump. If you recall, Fox News actually suspended Napolitano for exposing this. The good Judge has since had his suspension lifted.

The answer: Obama was spying!

Here’s The Blaze reporting on the CNN revelation of Obama/British Intelligence sharing on Spygate-Trump.

[Blog Editor: I found the story originally at AllenWestRepublic.com which was only an excerpt of the The Blaze reporting on CNN’s Spygate revelation. I am the AWR opening paragraph as an intro to The Blaze.]

In an astonishing turn of events, CNN has reported that the Obama administration did, in fact, receive intelligence reports from British Intelligence concerning Trump aide’s communications with Russia. Whether or not these reports will pass the litmus test for collusion is yet to be determined. What has been determined is that the Obama administration was in fact spying on Americans.

CNN reported Thursday that their sources indicate British intelligence services provided U.S. agencies with intercepts they obtained between Trump campaign associates and the Russian government. They say it was “incidental collection,” much like the kind that was captured by U.S. agencies on Trump associates.

The Trump administration had previously denied a report that they apologized to the British government for including the GCHQ in a list of agencies that former President Obama used to spy on Trump.

In March, Fox News’ Judge Napolitano claimed that he had sources telling him Obama had asked foreign intelligence services to spy on Trump.

The United Kingdom denied it, Fox News denied they had knowledge of these sources, and they suspended Judge Napolitano, who maintained the truth of his assertion.

Trump cited Napolitano’s claim as evidence that he had been surveilled by the Obama administration before the election, an accusation he fired off in a tweet that spurred a congressional investigation into the matter.

Trump allies will likely use this report to bolster his claim that he was being surveilled by the prior administration, while critics of the president will point to this as more circumstantial evidence that there was collusion between the Trump camp and the Russians.