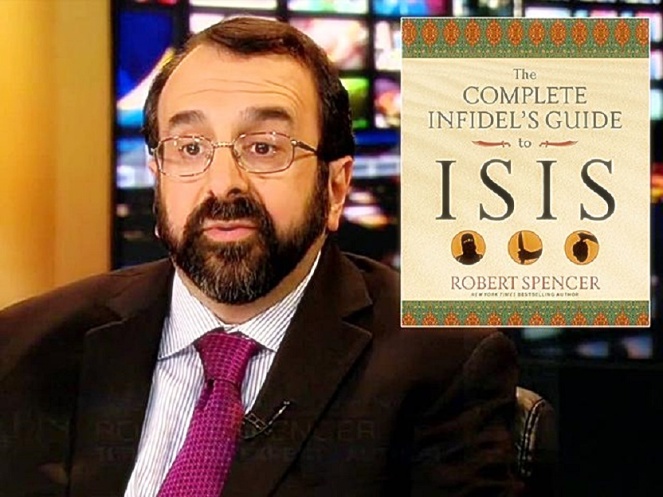 I discovered a Robert Spencer interview that was on the morning show Fox and Friends. Contrary to what Leftist Multiculturalists and Muslim Apologists might tell you, Spencer is quite the expert on all things Islam. He has taken that expertise to make a career out of exposing the dangers of Islam to Western Culture.

In this roughly three-minute video Spencer speaks of the idiocy lf Europe promoting the acceptance of Muslim refugees particularly those displaced by ISIS. Obama is in the same road that is happening in Europe in which numerous Islamic terrorist attacks and rapes are occurring. The context of the conversation is the recent ISIS attack via recruited Muslims in Brussels, Belgium where about thirty victims died and nearly 300 were injured by the bombs set off.

JRH 3/24/16 (Hat Tip: The Eaglesperch on the Google Community Anti-Islam)

On March 24, 2016, Jihad Watch director Robert Spencer appeared on Fox and Friends to discuss the jihad massacre in Brussels and the likelihood of a similar attack happening on American soil.