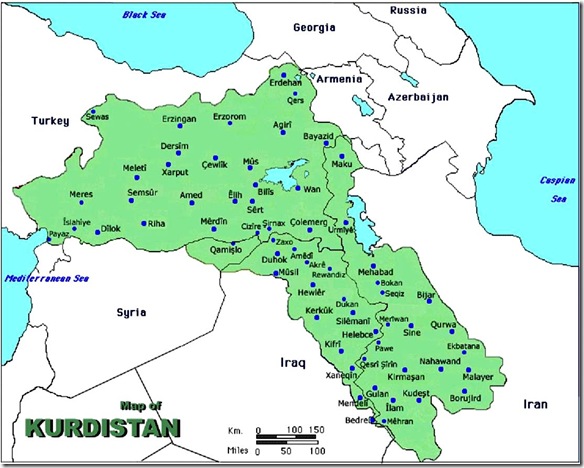 Hmm … One really doesn’t read anything from the MSM relating to Iraq unless there is a story that arbitrarily insults the United States of America. You know though – I believe Iraq is still a nation that quite likely will split three ways when the last combat regiment leaves the region carved into a nation by the British (SA HERE) casting favors to tribal Arab allies during WWI.

In an instant Institute for the Study of War (ISW) email there is a news briefing about what is happening in Iraq as the American coalition of the willing downsizes its presence. Here a clue: The Syrian Civil War also includes Syrians other than Radical Muslim Sunnis that desire freedom from Shia Alawite President Bashar al-Assad.

2 thoughts on “Spillover from Syria”