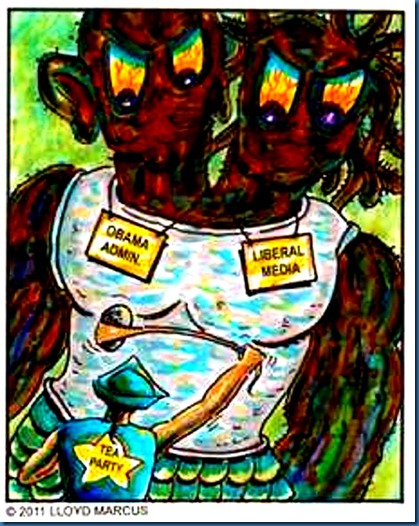 Standard and Poor’s has downloaded America’s credit rating from the top level to the next lower level. Raising the debt ceiling was sold as the fix so that S & P would not lower America’s rating.

The Obama Administration and the Democrats have to be blamed. Tea Party Republicans have offered the tough choices that had to do with cuts in frivolous spending and the plugging up of loopholes in the tax system. Yet the Democrats have gone out of their way to label the Tea Party as economic terrorists for the desire to hold the government accountable on spending with a balanced budget.